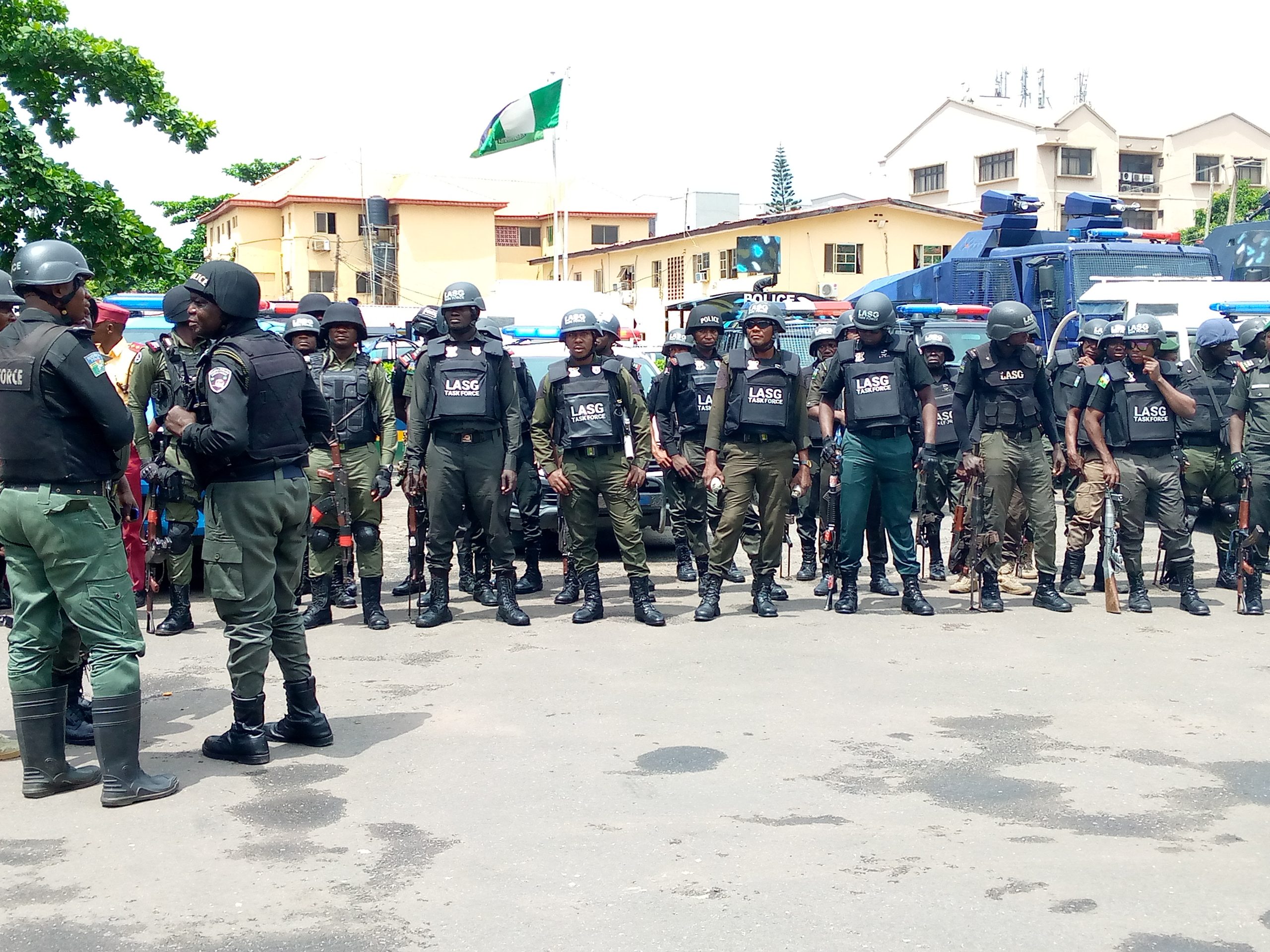 The Lagos police command on Tuesday, held a show of force parade across the state, ahead of the planned protest by motorcycle riders (Okada) in the state.

The convoy moved from the Police Headquarters in Ikeja to all affected parts of the state where the ban was mostly effected to remind them of the ban which Is set to start today.

This effect is to start on 1st of June, 2022 in six Local Government areas(LGA) and nine Local Council Development Areas (LCDAs) of the state respectively.

Deputy Commissioner of Police (Operations); for the Lagos State Police Command, Ahmed Maigaji Katangura, while speaking with journalists mentioned that the reason for the awareness is to pass a message to the members of the public that all the security agencies are battle ready to fight crime in all nooks and crannies of the state. 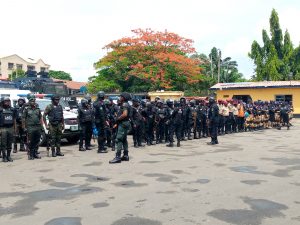 He also said, that the activity is a signal to those that are ready to abide by the rules of the government.

He added that all law abiding Lagosians should be rest assured that they can sleep without fear of any danger because the agencies are ready to protect lives and properties.

“The message we are passing to the members of the public particularly the criminally minded people, is that there is synergy among all the security agencies and we are battle ready to fight crime and criminality in every nook and corners of this command.”

“This activity that has taken place today, is a signal to those that are not ready to abide by the rules of the government and we are battle ready to ensure that this ban is actually enforced and it will be a reality.”

“The law abiding Lagosians should be rest assured that they can sleep with their two eyes closed.

Security in Lagos command is actually guaranteed. We are here to protect lives and properties and those that are criminally minded should have no breathing space in Lagos State.”

However, all violators of this new development would be arrested, taken to the law court and charged accordingly.

He also assured that offenders would not be humiliated or embarrassed, but would be taken before the mobile court for punishment.

“The law courts are there, we have mobile courts that would move about with them and those arrested will be charged accordingly.”