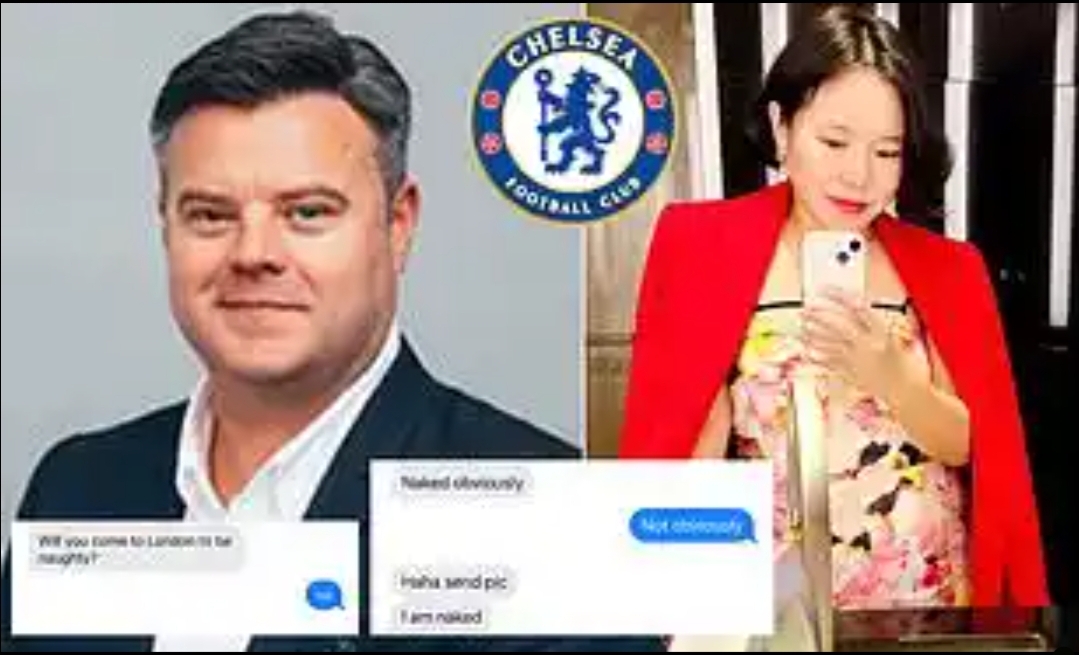 Following allegations of sexual assault on sports agent Catalina Kim, Damian Willoughby was fired as Chelsea’s commercial director on Tuesday, and all of his messages have been made public.

Kim received late-night messages from Willoughby asking if she was naked and offering to connect her to Manchester City Chief Executive Ferran Soriano, if she promised to “be naughty one night”.

Kim had held talks with Chelsea’s Director of business Tom Glick, who became the first appointment of the new Todd Boehly-Clearlake Capital owners in July, on behalf of Chelsea owners. 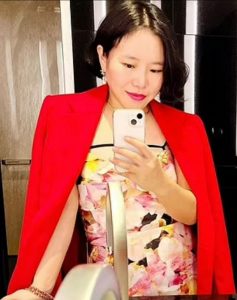 But those talks have stalled since Glick added Willoughby, who he worked with at Manchester City, to the negotiations that prompted Kim to raise her concerns about his inclusion.

That made Kim to reveal the series of inappropiate messages that Willoughby sent to her.

Willoughby made sexual references in his messages repeatedly despite being rejected on each occasion, according to the eight screenshots that Kim sent to Chelsea’s Director of business Tom Glick. 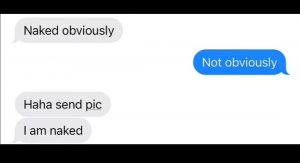 It was on June 30 last year that Kim asked Willoughby, while he was working for the City Football Group, about the possibility of approaching Soriano on her behalf.

Willoughby replied: “When you come to London will you be naughty?” Kim said “no” but when she asked again she was met with the same response.

Trying to move the conversation on, Kim again raised the prospect of approaching Soriano. But after saying “happy to connect you”, Willoughby added in a new message: “If you promise to be naughty one night.” In July 2021, Willoughby sent a message asking Kim how her morning was and she told him she was feelinging “lazy” and still in bed.
He replied: “Naked obviously”. Kim said: “Not obviously”.
Willoughby replied with two messages that said: “Haha send pic. I am naked.” He then offered to send Kim a picture, but she replied: “No please.”

Willoughby mentioned booking a penthouse for them later in the chat, and Kim reminded him that he was married.

Six days later, Willoughby sent an alleged sexually explicit video, prompting Kim to ask: “Are you not going to apologise for the traumatic video you’ve shared with me?”

In July 29, Willoughby messaged Kim: “Remind me what days were we not having sex?”

To which she replied: “That is Mondays to Sundays” before then reminding him that a business dinner they were arranging would not “increase the possibility of having sex.”