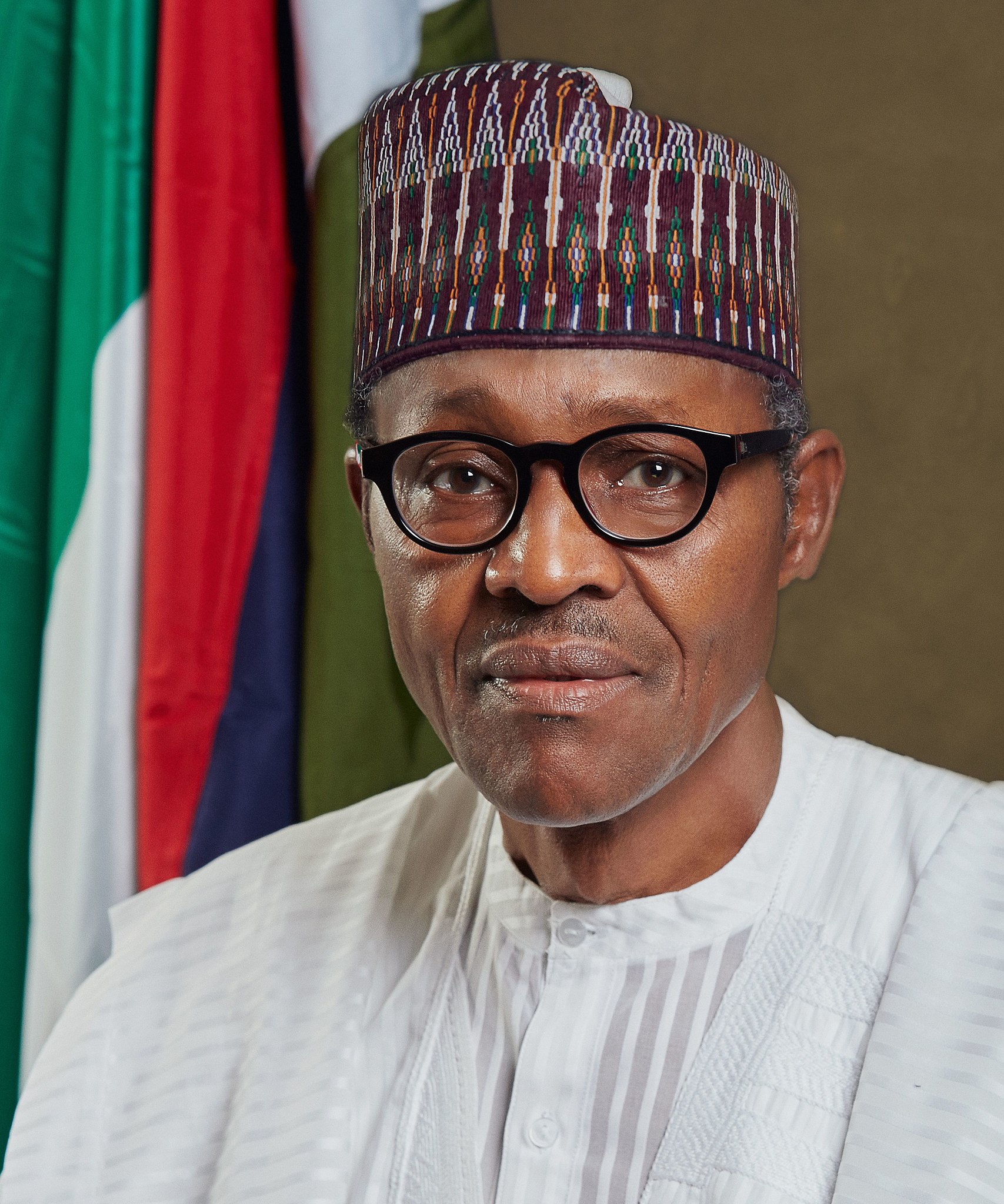 The  Atiku-Okowa Campaign Organization, has said that the absence of President Buhari and the National Chairman of the All Progressives Congress (APC), Sen. Abdullahi Adamu, from the Party’s Rally, in Warri, Delta state, on 20th  November, was a strong sign that the APC Presidential Candidate, Bola Ahmend Tinubu,  has been abandoned.

This was made known by the spokesperson of the Atiku-Okowa Campaign, Kola ologbondiyan, in Abuja, on Wednesday.

He stated that the absence of the two significant APC leaders in Asiwaju Tinubu’s first Rally, after the official Flag-Off in Jos, Plateau State, may be seen as a confirmation of reports, that his Presidential Campaign has already been abandoned by his Party leaders.

He said, this is largely over Tinubu’s incapacity to adequately explain his link to a narcotic trafficking case in which he forfeited a whopping sum of $460,000.

Ologbondiyan said, “It is deceptive that President Buhari and Sen. Adamu may be tactically avoiding the damage of being held responsible for parading a candidate that has failed to explain his links with narcotics drug money.

“From all indications, APC leaders and Nigerians are now distancing themselves from the Tinubu/Shettima Campaign because of the blight cast by the narcotic trafficking case as well as other disgraceful indictment which the APC Presidential Candidate and his running mate, Sen. Kashim Shettima, has not been able to extricate themselves from.

“Already, Nigerians are expressing concerns on how President Buhari, who as a military Head of State, some 38 years ago, ordered the execution of drug couriers would be marketing a Presidential candidate in whose account a suspected $460,000 linked to narcotic drug was forfeited. “

The PDP Campaign advised Asiwaju Tinubu Allegedly to note the handwriting on the wall which it said, signals that he is only surrounded by paid sycophants, flatterers and minions, who will also abandon him before the February 25, 2023 scheduled date of election.

logbondiyan explained that the APC should know that there is no how Nigerians can elect individuals fingered in narcotics trafficking, forgery, perjury, treasury-looting and other atrocious criminal activities into the very sensitive office of the President of the Federal Republic of Nigeria.

The Atiku/Okowa Campaign commended Nigerians for their unrelenting support for the Presidential Candidate of the Peoples Democratic Party (PDP), Atiku Abubakar and his running mate, Sen. Ifeanyi Okowa who have shown integrity, competence and willpower to lead the charge in the mission to rescue and rebuild our nation from the misrule of the All Progressives Congress.