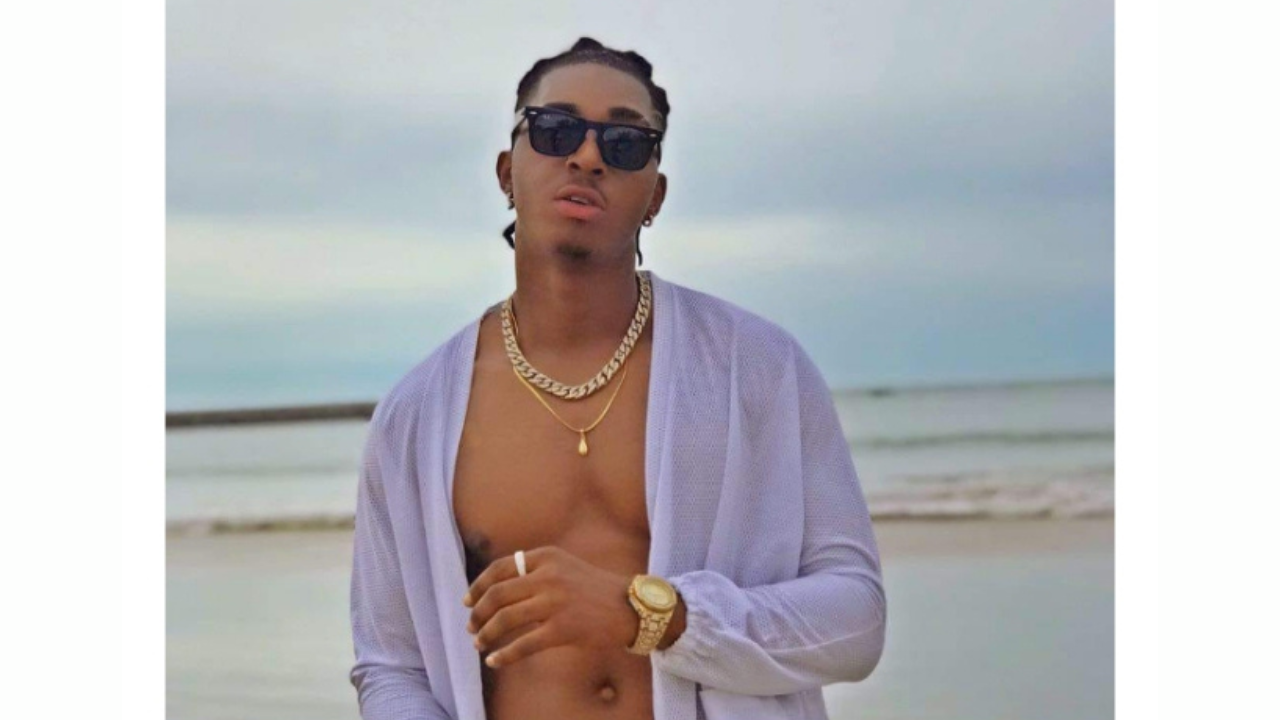 According to report, the songwriter, a 31-year-old, who was driving in his newly acquired vehicle when he was attacked and killed.

A close friend of the artiste who spoke about the incident alleged that the attack against the singer was targeted.

“He was driving his new car which he bought just two weeks ago when it happened. Although we don’t know why he was attacked it looks like a targeted attack,” he said.

Slami was a Nigerian music artiste who was known for his extraordinary sound, a mixture of Afro Pop, High life & RnB, which he used to entertain his fans.

Apart from singing, Slami was a model, actor, and founder of the SLAMI EMPIRE, which organised ANAMBRA GOT TALENT.

His death has continued to generate reactions on social media, especially on Facebook.

Chijioke Okanmelu said, “I’m speechless when I got the news of your death, Ifeanyi. But, I still don’t believe it yet because this was not what we discussed on the phone.”

“This again tore me apart. Dude was my man from way back. He was hardworking, focused, talented and handsome. And today, I heard you’re gone,” Nwanya Bernard said.