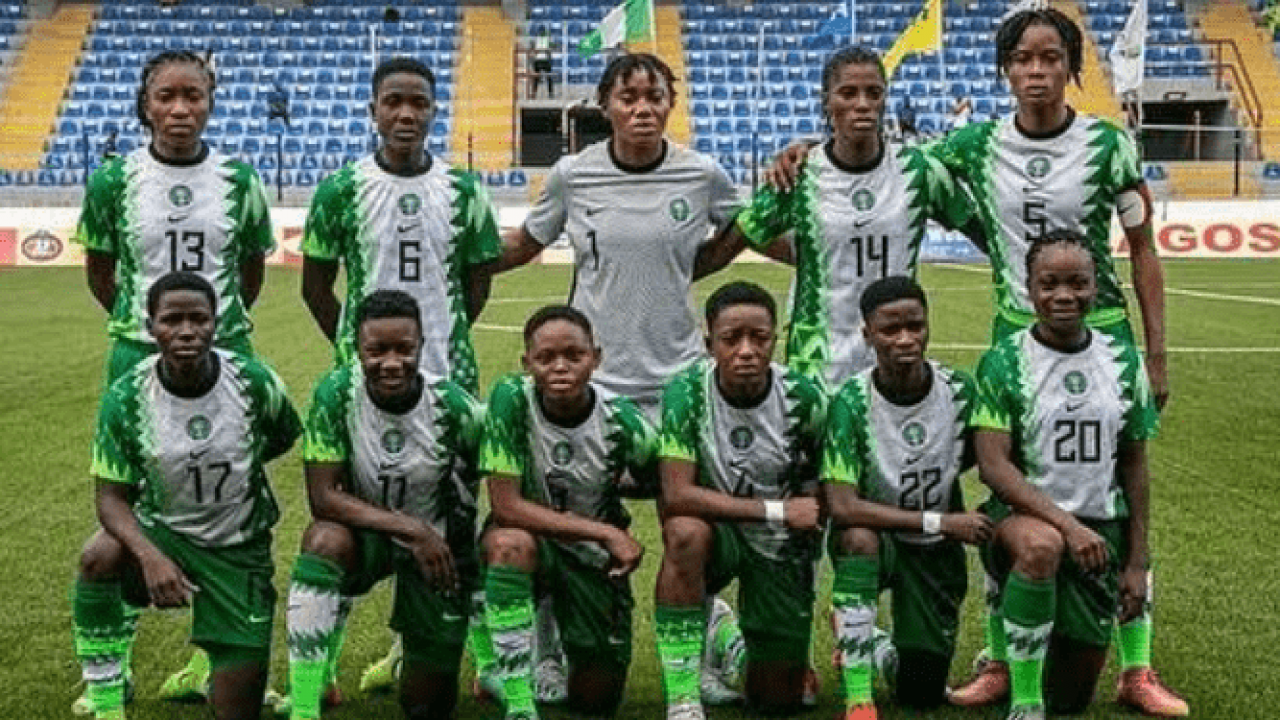 The Nigerian Falconets crash out of the Women’s Under-20 World Cup in Costa Rica after suffering a 2-0 defeat from European side Netherlands in the quarter final of the competition.

The Giants of Africa were hit by two goals in the first half despite having more of the possession. Despite doubling their efforts in the second half, they were unable to overturn the deficit. The African side was fluid in transition with more intent and aggression on the ball but were wasteful in the final third.

In the second half, the Falconets had several opportunities but were denied by the Neitherland’s goalkeeper, who controlled the entire box area.

They were denied a late penalty by the VAR following an arm ball by a neitherland’s defender, ending their competition run without a goal in the quarter-final round.

The Falconets had been a delightful team, claiming victories in three games to earn a perfect point in the group round.

Along with Brazil, Spain, and the United States, Nigeria is still one of the four nations that have taken part in every edition of the women’s under-20 competition.