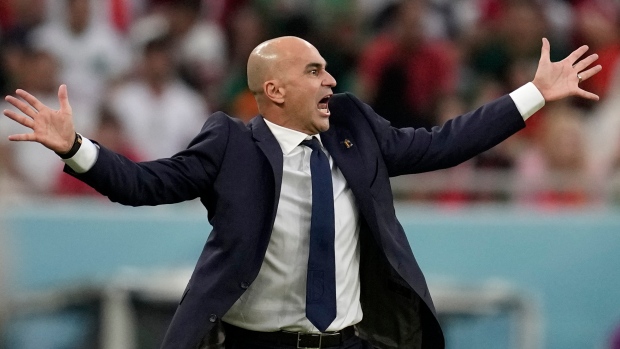 After Belgium’s group-stage exit in Qatar, Martinez stepped down as coach after six years in charge.

“This is an important moment for the national team,” said Portugal football president Fernando Gomes.

Martinez, who spent four years as Wigan manager before moving on to Everton for three years, was appointed Belgium manager in 2016 and led them to the top of the Fifa rankings in 2018.